KF lands on the Spanish market 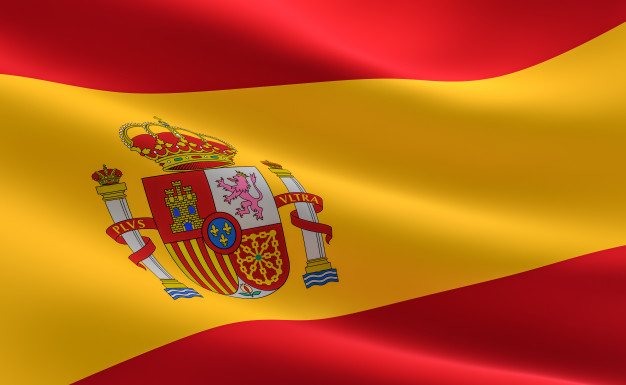 KF adds an important flag to its internationalization process. After a work that lasted more than a year, the project of four new monitors for ATMs which have been produced for an important Japanese company, has been realized.

These some numbers which brought to this excellent result and involved four people, more than 500 hours in development, approx. 10 trips to Spain, prototypes and pre-series, monitoring audit for the accreditation of high quality standard of the japanese company.

A dedicated assembly line in the middle of assembly in KF, everything for  confirming the knowhow e the ability of making business of the Italian company. Follow us!