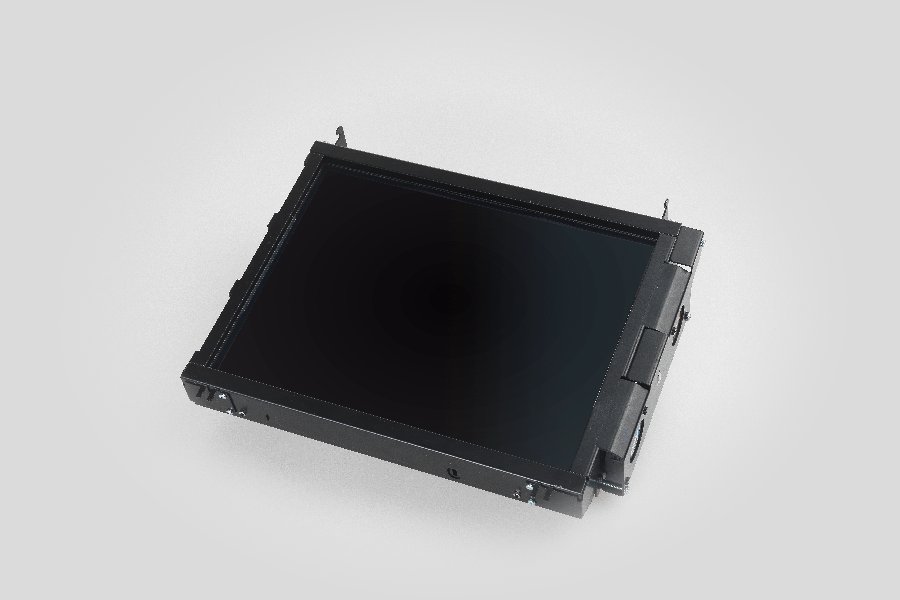 KF deals, among other things, with the production and distribution of industrial monitors with capacitive touch screens. These are tactile screens that are based on the variation of dielectric capacity on the glass: unlike what happens with the resistive screens, the capacitive ones do not need pressure so that the touch is detected (in fact, there is not the same need for contact with the monitor).

Among the strengths of KF’s capacitive industrial monitors is undoubtedly their ability to last for a long time, keeping their sensitivity intact over the years. Sturdy and solid, characterized by a great resistance (especially to breakages and scratches), they boast a prolonged life due to the use of glass, which practically does not suffer wear and in addition is almost insensitive to rubbing and touches. Capacitive industrial monitors can be used in various contexts, showing in any case efficiency and ability to adapt: ​​both outdoors and indoors are characterized by excellent transparency and visibility. Furthermore, they are very easy to clean, also because they are not sensitive to chemicals and solvents.

For the production of capacitive industrial monitors, KF refers to a great variety of brands of high-end TFT producers: in any case, great attention is paid to the highest quality standards, so that customers can enjoy the maximum satisfaction and the best possible experience, not only on the short term but also on the medium and long term. All solutions are designed and designed to ensure long-term use, regardless of the target industrial context and the type of use that will be made for monitors and screens of small, medium or large dimensions. 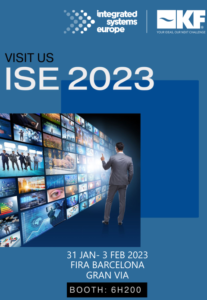